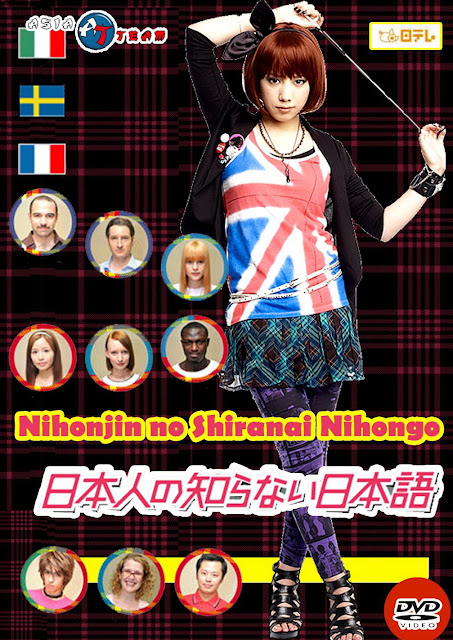 Summary:
Kano Haruko (Naka Riisa) is a charismatic shop assistant who has such excellent fashion sense that she has been featured in fashion magazines. However, she is unable to give up her dream of being a high school teacher. Haruko is asked by her former teacher to teach Japanese to foreigners for three months on the understanding that he would introduce her for the high school’s Japanese language teaching position. And so, she becomes a trainee teacher at a Japanese language school where she coaches nine foreign students with strong personalities, including an Italian anime enthusiast and a Swede who is in love with ninjas, according to her own convictions, while setting her sights on becoming a high school teacher.
Drama name: Nihonjin no Shiranai Nihongo
日本人の知らない日本語