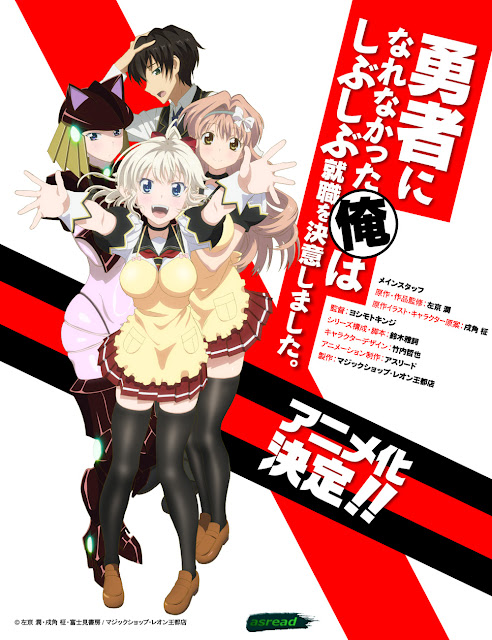 Summary:
The story revolves around Raul, a boy who did not become a Hero, since the demon lord was already defeated just before his Hero exams. His dreams dashed, Raul spends his days working at a magic shop in the capital. One day, a part-time job seeker appears at the shop with an amazing résumé: