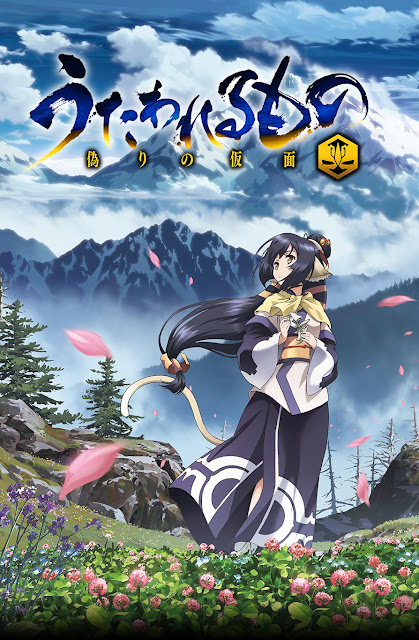 Summary:
Waking up cold and alone in the woods, a nameless man is surrounded by unfamiliar scenes. Without any memories, he is utterly lost until he stumbles upon Kuon—a young girl with animal ears and a tail. She saves him, leading him back to her town while protecting them both from “boro-gigiri”—giant centipede-like creatures—and a mysterious red slime. After they arrive, she names him Haku after a prominent historical figure from the area. He quickly realizes he is one of a kind—the only one without animal ears and a tail. The two journey to the capital of Yamato, the country in which Kuon lives, meeting more people and making new friends, all the while unknowingly delving deeper into the politics and inner conflicts of Yamato…